Posted by Michael Thompson on Tue, Jun 15, 2010
Well it has finally started. The world cupis here. And Africa is centre stage again in the collective conscious of the world. Not since the G8 summit in July 2008 has the world turned its attention to Africa; too often the forgotten continent.

Countries in Africa (I will generalise and refer to ‘Africa') have been blighted for decades. A toxic combination of chronic misrule, corrupt regimes often propped up by well organised government sponsored thuggery (about the only thing some regimes have been good at organising) and conflict have left many countries mired in long term depravation and poverty.

Poor medical care, sanitation that would make most of us wince (the smell of the slums can make you gag), inadequate clean water, high infant mortality, appalling human rights, low levels of education, disenfranchised women (in the broader sense), AIDS, subsistence living (GDP per capita levels in some countries barely exceed one dollar a day) ... and so the list goes on.

Normally of course it is the famines that grab the headlines; another all too frequent occurrence that blight's the continents' people.

A sick, corrupt, unfortunate and often forgotten place, wallowing in its own misery, slowly dying of ignorance ... That's Africa as far as many people are probably concerned.

But it doesn't need to be like this. Much of the continent is blessed with rich natural resource. There are fertile soils, minerals that the world needs (gold, copper, diamonds, cobalt, uranium, manganese ...), and oil that the world craves. Their people are warm, welcoming, inventive, and bright (given half a chance with a decent education). Most of all they are resilient; just as well really.

But things are changing. Yes it may be slow - nothing happens quickly in Africa. Pole pole (Kiswahili pronounced pole-ay pole-ay) as they say in Kenya.

Many countries in Africa are enjoying strong economic growth. 80% of African countries grew in 2009 compared to only 10% of OECD countries. In 2010 Africa is forecast to grow by over 4% (some estimates are over 5%). Compare this to OECD forecasts of less than 3% and less than 2% in the Euro Area. African growth is predicted to increase further in 2011 and beyond. Africa is also attracting large amounts of direct foreign investment, notably from China.

Africa is no longer an economic backwater.

But we are yet to reach anything close to a ‘tipping point'; the point at which Africa emerges into an economic block that the world has to take seriously. A transition from recipient of sympathy and aid to proud and able wealth. Dare they dream? Perhaps an ability to house, feed, care for and educate her people would be a good aim.

In the meantime, more than anything what Africa needs now is to be respected.

And this is where the world cup comes in. Africa will be the centre of world attention for the next month. It is of course a chance to enjoy Africa and its rich vibrant life and colour; we saw a glimpse of this in the opening ceremony.

Moreover it is an opportunity to look at Africa in a different light. 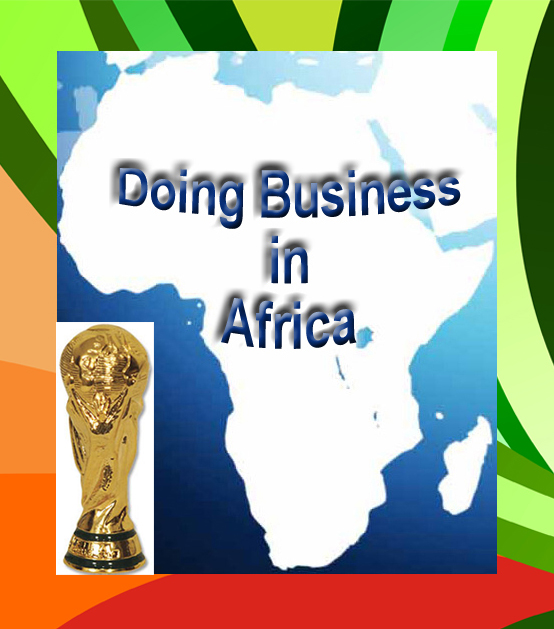 Suspend for a moment your prejudice. Listen when she speaks. Open your minds to the opportunities that exist. This is a continent of some 840 million people. That's more that the populations of the EU (500m) and USA (308m) combined. That's 840 million economic opportunities, each of whom could be eating your food products, drinking your drinks, cleaning with your soap, being treated with your pharmaceuticals and doing business on your mobile phone network. And remember the headroom for growth is enormous. Get it right and the rewards are potentially great.

And what has this got to do with supply chain? Everything. That is if you want your product to be available (planning) at the point of sale (route to market) at the lowest possible cost (including planning again).

So as you enjoy the football, consider what else Africa offers. It is more than a great place to visit - though that is certainly a good enough reason to go. It is a great place to do business. 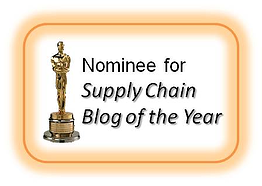 Check out our case studies!