For years producers have sent their products to individual retails stores and endured the seemingly endless waits for an unloading slot plus the inevitable claim “for missing goods”. Why do International Key Account (IKA) retailers have so much power to frankly mess around with very often very experienced and professional producer logistics? Slick supply chains frequently grind to a halt once the retailer back of store unloading bay is reached. Unloading delays and stock loss simply postpones the arrival of producer goods on the shelf.

This probably does not bother the retailer too much as shoppers may well decide to buy another product which has managed to make it to the shelf.  For the brand owner of the products sitting in the rain it is never- to-be-recovered lost sales. 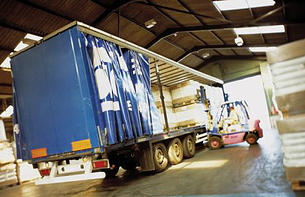 So, after years of criticising producer supply chains as inefficient and weak, retailers are increasingly building logistical platforms to service their own store networks. Producers are now being asked to send goods to a central platform where goods from multiple suppliers are consolidated before shipment to individual stores. Sounds sensible; instead of 20-30 trucks arriving at the retail outlet you get a smaller number of in-house or 3PLP trucks loaded with consolidated goods for each store.

These “platform” trucks take priority over those clinging onto direct delivery and sweep past the queues and up to the unloading bay. Use of platforms involves some sharing of cost to serve benefits and this usually involves considerable negotiation to ensure both side perceive a win-win. However, is it really a worthwhile win for anyone?

In summary, the retailers probably see and obtain a benefit from use of a platform. For producers cajoled into sending picked pallets to sub-optimal logistics platforms; I just cannot see it…..yet! 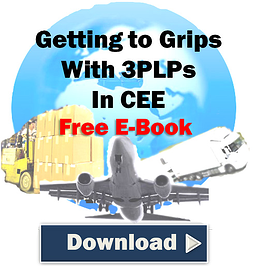